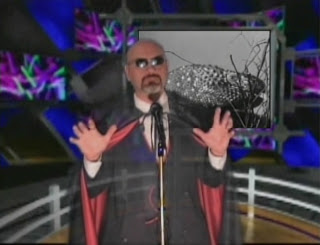 A special horror host show is making the rounds of various TV channels called The Horror Host Underground Presents The Giant Gila Monster. The show, brought together by The Bone Jangler, features many hosts hosting the movie The Giant Gila Monster and interacting with the film. Also included are skits and a music video, as well as an interview with the star, Don Sullivan. 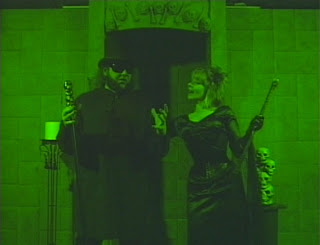 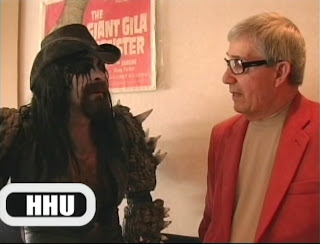 Watch the full show for a limited time, courtesy of Dr. Pureblood: