The Dark Vault of Public Domain

The Dark Vault of Public Domain does the hosting thing in its own way. The show started in 2007 and they show not only horror movies, but kung-fu, westerns, action films, and other tasty video giblets. It is hosted by Uncle Pete and his assistant El Vato. 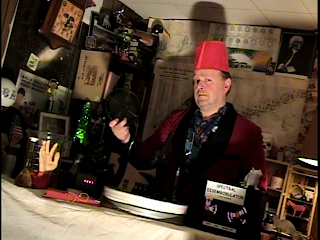 They also produce webisodes that are a mix of all different trailers, clips, music videos, and short films. The webisodes are only available online and are the inheritors of the style of the old Night Flight show. Every few minutes during the webisodes you are hit with something you didn't expect. 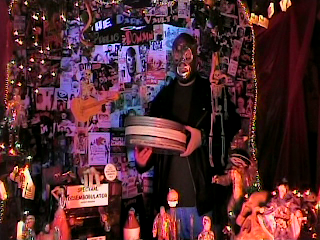 Here is a trailer for one of their episodes from season 1: