The Basement Sublet of Horror: The Horror Host Special 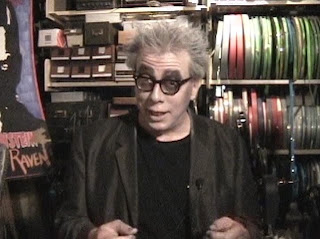 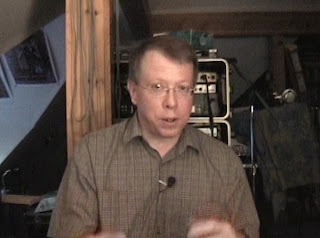 The remaining parts of the show have interviews with other Kansas horror hosts. A current interview with Crematia Mortem delves into the background of her show and she reveals some fun stories and anecdotes. 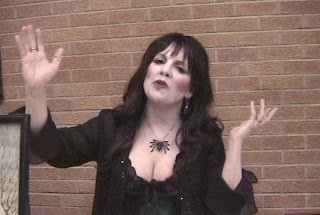 A vintage 1986 interview with Tom Leahy, who played The Host with Rodney on Nightmare, includes rare footage of him during the show's run. 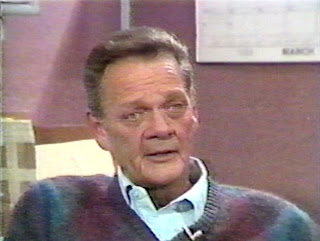 This is a great show with a lot of background information on all the hosts and first-hand stories that give a good idea of what the shows were like to create. 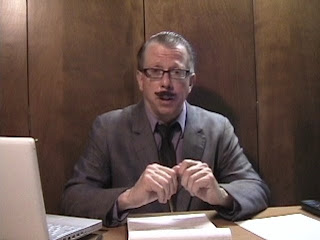