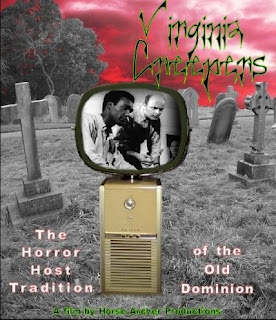 Virginia Creepers is an upcoming documentary about the horror hosts in the Virginia area. It has quickly evolved to include more hosts that was originally planned and will now be released to DVD in 2009. 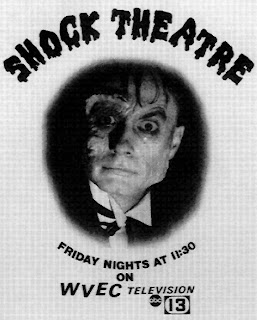 Here is a clip from the movie about when Shock Theater's host Ronald lost his coffin prop.
The learn more about the film, visit : http://www.virginiacreepersmovie.com/
Merchandise Ronald Shock Theater Virginia Creepers