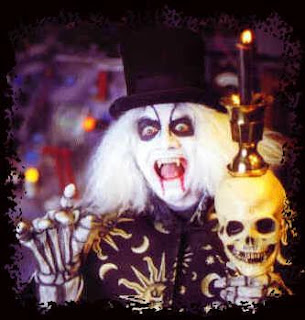 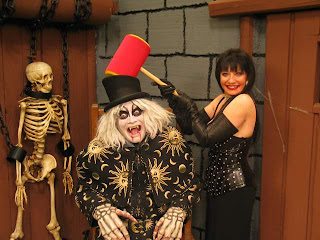 The show has the feel of the old Soupy Sales show, with lots of visual gags and jokes that can be funny on more than one level. Also, Zomboo jumps into the movies often and they are enhanced by audio and visual gags. Zomboo is joined on the show with characters such as Miss Transylvania, Werewolfie, Officer Not-so-Friendly, Bianca the Rack Girl, Quasi, Mini Z, and Nurse Feelgood, the Head Nurse. 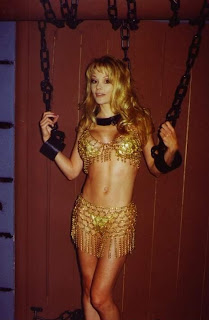 Here is a trailer for the show:

Here is a clip from the show featuring Officer Not-so-Friendly:

Here is a commercial for a showing of Horror Express: