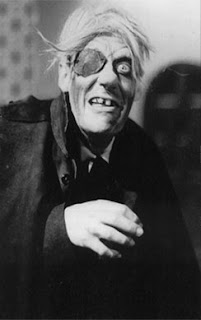 Tuscon, Arizona horror host Dr. Scar had a couple of shows in the 1960s and 1970s. One was called Big 9 Chiller and the other was Science Fiction Theater. Dr. Scar was played by Jack Jacobson, who passed away March 23, 2009. 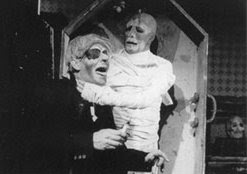 Watch a short tribute with some rare footage of Big 9 Chiller from the 1960s here: