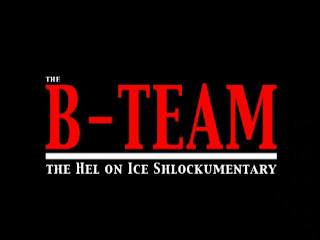 In 2005 B-Minus productions made a documentary about Ms. Monster's show HEL on ICE called The B-TEAM The HEL on ICE Shlockumentary. 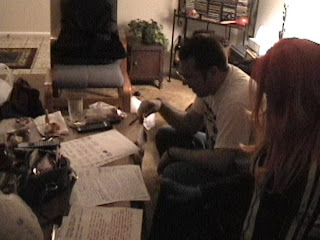 The short film includes interviews people who work behind the scenes on the show and the cartoons featured on HEL on ICE. Also included are on set bloopers, preparations before a show taping, bloopers, and some early Tit & Tat footage. 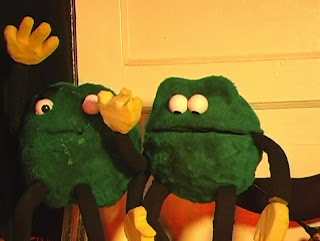 Everyone involved takes the documentary with their tongues firmly implanted in their cheeks and makes it very fun to watch. 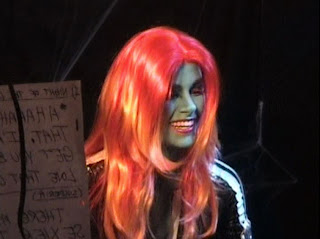 The fun the cast and crew have flows over to live appearances, a few of which are included, such as Ms. Monster being interviewed by Margot Kidder at a convention, as can be seen in the clip below.