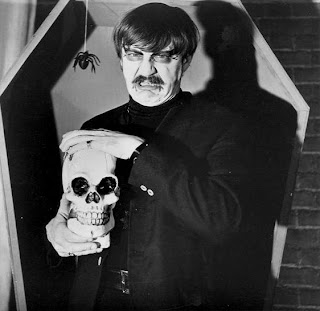 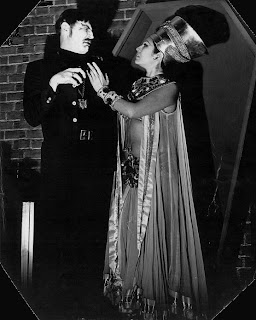 He also released a song called The Vegas Vampire which was later rereleased on the compilation record Elvira Presents Vinyl Macabre Oldies But Ghoulies (Vol. 1). 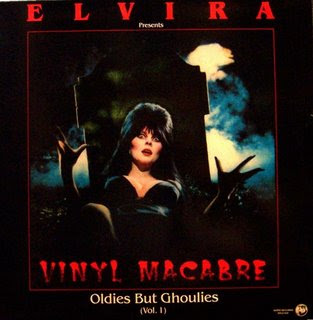