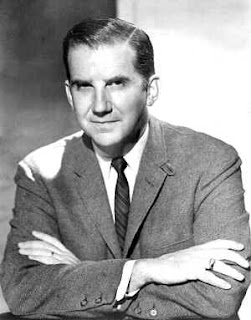 Ed McMahon hosted a horror movie show in Philadelphia, Pennsylvania in the 1950s before John Zacherle hosted his own show as Roland. He also appeared as the narrator in the 1955 horror movie Dementia, also known as Daughter of Horror. Ed passed away on June 23, 2009.

Watch Daughter of Horror, hosted by Von Zip in this season two episode of Wild Thingdom: