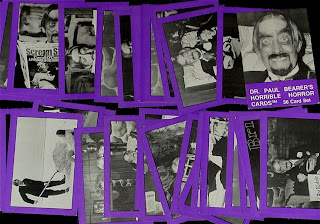 In 1994, Scary Monsters Magazine produced a trading card set in conjunction with Dr. Paul Bearer, the host of Creature Feature. The set consisted of 36 purple bordered cards with black and white pictures of the Doctor, with typical Dr. Paul Bearer monster jokes on the back. 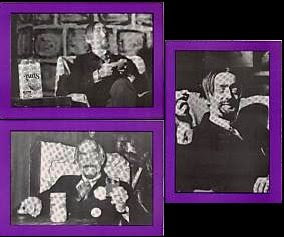 An additional personally autographed card was also available from the magazine. 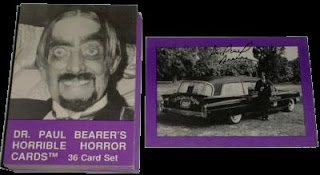 Prior to the set being released, Dr. Paul Bearer was featured on a green bordered promo card, also from Scary Monsters Magazine. 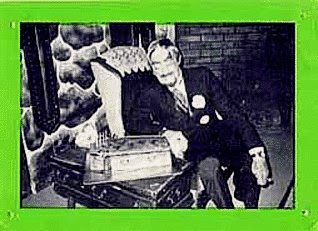