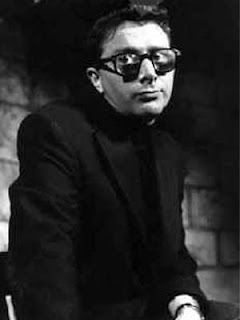 Chicago's Shock Theater debuted on December 7, 1957 with Marvin as it's host. Marvin was joined on his show by his wife, only ever referred to as Dear, Shorty, Orville, and his house band, The Deadbeats. 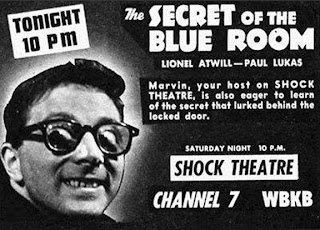 The show ran until August of 1959 and on the last show Marvin dropped out of character and his alter ego, Terry Bennett, spoke to the audience and introduced everyone who played a part in making the show. Terry Bennett passed away October 12, 1977. 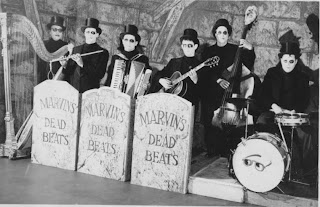 Though no footage of Marvin exists, you can listen to the last nine minutes of his last show here: