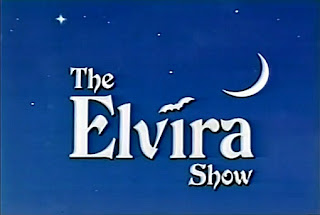 The Elvira Show was an attempt by CBS to put Elvira in a weekly sitcom environment. A pilot was filmed in 1993, but it was deemed to adult for the channel and no more episodes were produced.

Watch the the full pilot below: