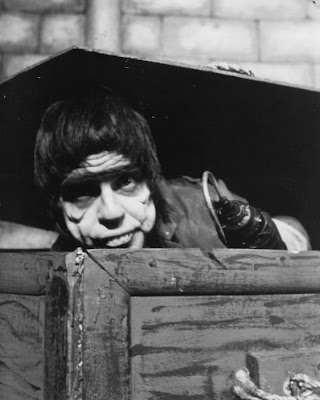 Watch clips from some of his shows below: